Roblox is the largest social gaming platform that offers more than 40 million players to play, create and share their experiences on one of the most powerful social platforms. It is an online game and it is an online gaming platform that allows players to create and share their own gaming experiences on a virtual world. It also allows players to connect with their friends and the developers to create the games that they want to play.

I would say Roblox has huge replayability because there are tons of user-generated content, lots of maps to play on and lots of avatars to take on. Also, there are tons of mini-games that you can play. Roblox never runs out of content for you and it is a great platform to spend at least some time on.

You should keep in mind that different maps can have different possibilities for players, and, therefore, different key bindings. Some maps can be limited with the simple WASD and some maps might engage with a whole lot of buttons. So, the controls of Roblox are slightly complicated thing, because they differ from map to map.

Roblox is a sandbox game so it focuses more on gameplay. It has great replayability because of its user-generated content. However, the graphics are very simple and have a low level of detail. So, Roblox is a great sandbox game, but it is not a good-looking game. 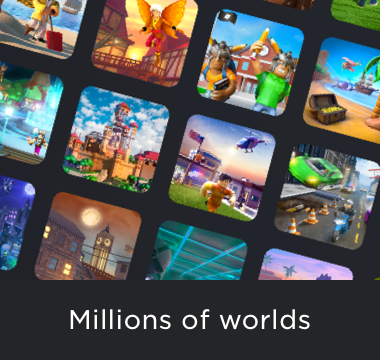 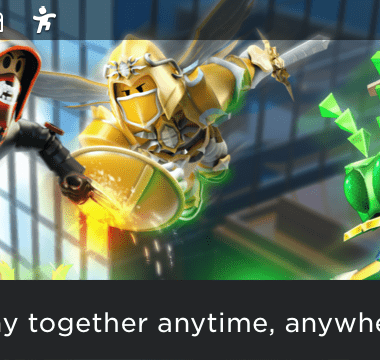 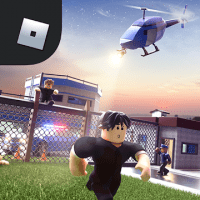