Grand Theft Auto: San Andreas is a video game created by Rockstar North for the Sony PlayStation 2, PC and the PlayStation Portable. This is a fictional "sandbox" style game meaning the gamer can roam around a large environment and control their own destiny. In this version of the US state of San Andreas, the player is a gangster who has been released from prison and returns home to find his old gang in disarray and his family in the hands of a powerful drug kingpin. The story is very well written and the voice acting is excellent. The gameplay is very good with a wide variety of vehicles, weapons, missions and activities.

Grand Theft Auto: San Andreas gameplay is very much like the previous games in the series. In this game, the player controls a criminal named "CJ" in the fictional U.S. state of San Andreas. San Andreas has three fictional metropolitan cities: Los Santos, based on Los Angeles; San Fierro, based on San Francisco; and Las Venturas, based on Las Vegas. The single-player story follows CJ's attempts to reclaim turf lost by his gang, the Families, to three rival gangs: the Ballas, the Vagos and the San Fierro Rifa. The plot also involves a subplot regarding the drugs trade, in which CJ's friend and fellow gang member, Big Smoke, asks him to find a couple of "chemists" who have been hired by a drug baron to create a new drug to destroy the competition.

For the year GTA:SA was released in, the graphics were very good. However, compared to modern games, it is way worse. Still, the graphics give the cozy feeling and just look good overall. If top-tier graphics aren't a priority for you, this game will do just fine.

The game has an interesting and engaging story and a lot of side quests. Also, it has a lot of mods created by the community to make the game even more interesting. Altogether, this makes the game very replayable and you would want to return to it again and again.

Grand Theft Auto: San Andreas has very good performance even on low-end PCs and doesn't demand much resources. The key bindings are also easy to learn, so you will be able to quickly hop on the game.

Grand Theft Auto: San Andreas is one of the best games ever made. If you are a fan of the series or just generally like action games, you should definitely try this masterpiece. 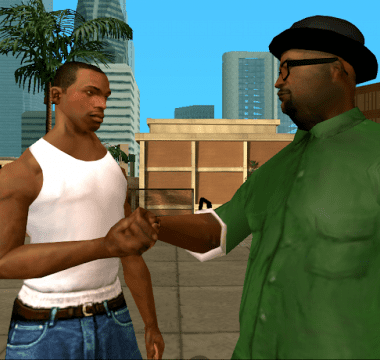 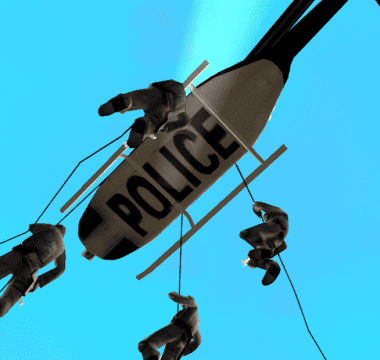 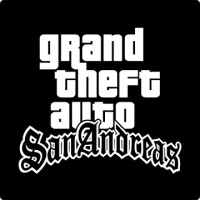