Call of Duty®: Mobile is the next step in the Call of Duty® franchise, coming to smartphones. The game brings the established Call of Duty® franchise, with its rich sci-fi universe, to the fingertips of today's mobile gamers. The game is set in the year 2026, two years after a devastating mass event, and it introduces a new world order where advanced technology in the hands of a few threatens to crush what remains of civilization. As one of the few remaining survivors, players will engage in an epic, globe-spanning sandstorm of combat in the latest title in the blockbuster franchise.

Call of Duty®: Mobile graphics are quite good for a mobile game and it's very well optimized for low-end devices. I've tested the game on my old HTC Wildfire and it runs really smoothly with high FPS. The game is made with Unity and it's obvious that they've put a lot of effort into optimizing the graphics.

Call of Duty®: Mobile replayability is quite good because the game is fast-paced and has a multiplayer mode where you can compete against other players. Besides, this game is very famous. It has more than 50 million downloads.

The game is well-optimized and its controls setup is just like any other mobile first-person shooter, which makes it easier to get into. It may lag occasionally, but this happens rarely and overall Call of Duty®: Mobile can provide you with a great gaming experience.

This game can be praised for its graphics, controls and gameplay. Besides, it is very well optimized and it runs smoothly on most of the devices. 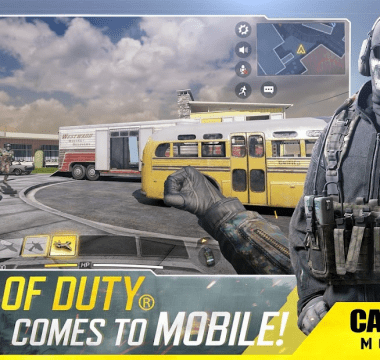 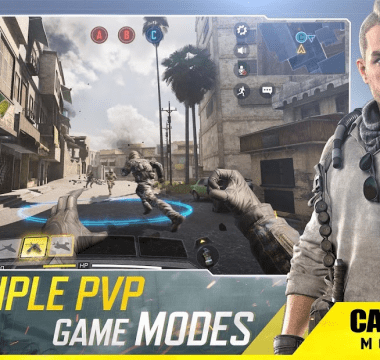 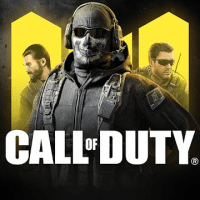