Survival Games is a voxel-based battle royale shooter where you compete with other players for a chance to win rewards and be the last player standing. Players will have to battle the elements and fight for their survival across a large map that is generated each time a new round starts.

Players can choose from a variety of classes, weapons and equipment that offer a range of different play styles. You can also build a variety of different structures ranging from a small camp to a large castle. Survival is key as players will have to hunt for resources, craft items and fight to protect their loot from other players. However, watch out below as everything in the world is dangerous.

The graphics of this game are 3D but they aren't very detailed. They are simple and resemble either Minecraft or Unturned. Also, they very much look like Blockade 3D graphics, I even thought for a moment that it's from the same developer.

The game is being played in sessions. This means it is always gonna have great replayability. It's because you can always leave the game when you get bored and return and play another round whenever you feel like it.

The controls in this game are like in any other tactical shooter. You use the keyboard to perform actions and you use the mouse to aim and shoot at things you see. Every action that you perform in the game is done by pressing different keys on the keyboard. You can find out exactly what keys do by reading the in-game help.

It's a really fun game for anyone who likes tactical shooters. The game is very enjoyable and is worth checking out. I recommend it to anybody who enjoys playing games like Rust. 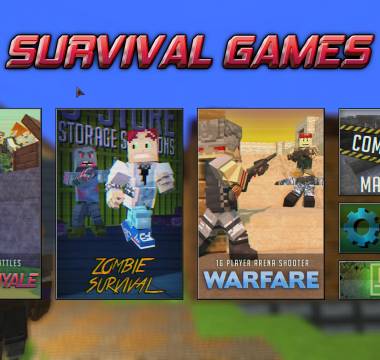 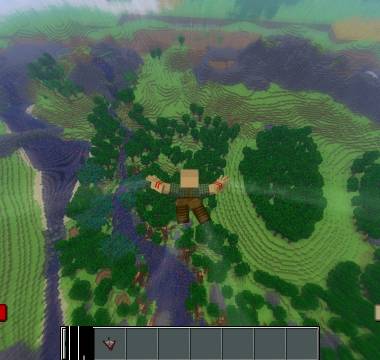 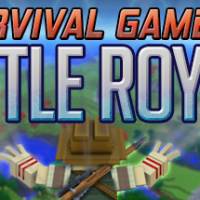