Revelation Online is a fantasy MMORPG set in the breathtaking land of Nuanor. Unravel legendary stories as you soar through solo quests, multiplayer raids into dangerous dungeons, and epic raids with up to 50 players. Take to the skies and discover the magic of fabled realms, wicked cities, and skyward worlds in this amazing free-to-play adventure!
Explore vibrant lands teeming with ancient mysteries. Spread your wings or master aerial mounts to soar through the skies, diving beneath the deepest waters or ascending to the very pinnacle of the heavens. The sky's the limit!
Immerse yourself in a world of thrilling adventures. Unravel the legend of a mysterious artifact in solo quests and multiplayer expeditions, crawling through deep dungeons to face enemy legions, deadly bosses, and dangers untold. If the darkness is daunting, you can even bring your own furry little partners along for the ride with Battle Companions!
Prove you're the best in multiplayer PvP challenges. Fight server versus server in Imperial War: Battle for Voras, wage war across servers with up to 60 players in Battlegrounds, take on the MOBA-style Legends of Nuanor mode, and vie for control in Territory Wars. It's not all war without love… you can even marry other players!
Personalize your character just the way you want. With a multitude of hair and appearance options, plus accessories, masks, and gear, you can create a style that suits you, and set trends that others will follow! You can also work together with other players to build and customize a home for your guild to relax in after a long day of adventuring. 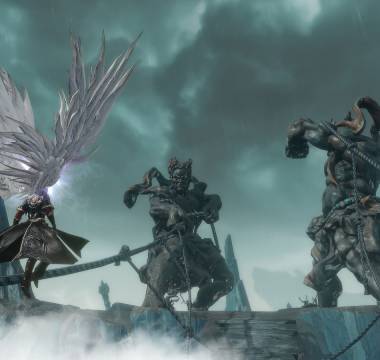 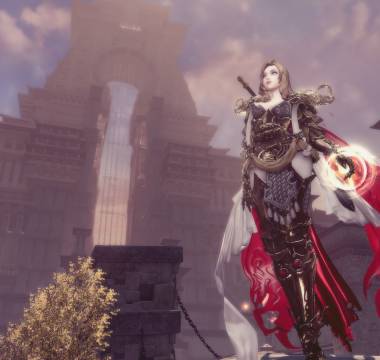 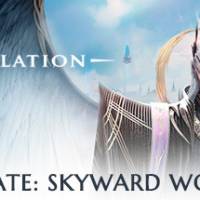