Monopoly is a mobile game that resembles the older tabletop game, Monopoly. The app is free, but there are in-app purchases that can be done. This game, while some may argue it's not the best game in the world, it's still a fun game to play. I think some of the in-app purchases are a little excessive and unnecessary, but then again that's just my opinion. I like that you can play with friends and family or online and that the game is easy to pick up and play.

The rules of the Monopoly game are quite easy. It's a board game where you have to buy and sell properties, collect rent from your opponents, and have the most money at the end of the game. You can see a short video tutorial on how to play the game below. All the rules are available in a short rules manual that can be downloaded from Hasbro’s official website.

As it is a tabletop game, it can be played any time and you won't get bored. After all, "Monopoly" is a classic of tabletop games. I would say that replayability is pretty good. Playing this game is especially fun when you're with friends.

Almost everything in the game is done by tapping on corresponding objects in the game to interact with them. The game doesn't need a very complicated controller. Also, it has good performance and doesn't lag. Some people like this kind of controls and some don't. I think it's a matter of personal taste. My opinion is, the controls in the game are good and I like them.

I think this is a very good game. It's not the best of games, but it's a good one. If you play tabletop games, you may like this one. It's a classic and it's very fun to play. Also, it has good controls, graphics and replayability. I can recommend it. 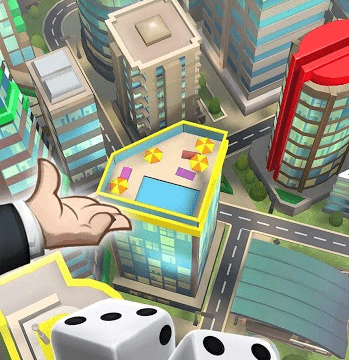 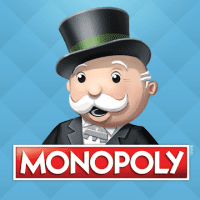